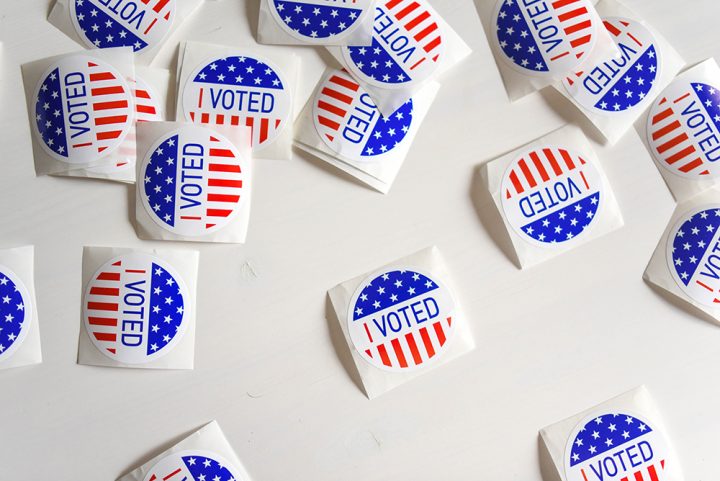 We seem to know that vote buyers can no longer afford this strategy; however, we do not know what American voters would do if offered the chance to sell their vote. Would they sell, and at what price, or would they consistently opt out of vote selling?

–After designing and fielding a list experiment in the United States, I found that 25% of voters would sell their vote for a minimum payment of $418. I think the results are striking, says Hector Bahamonde, Senior Researcher of INVEST. Democrats and Liberals are more likely to sell, while education or income levels do not seem to impact the likelihood of vote selling.

A novel experimental dataset representative at the national level comprised of 1479 US voters who participated in an online list experiment in 2016. List experiments were designed to study “hard” questions, such as drug use or engagement in illegal actions. Since direct answers are concealed from the researcher, this piece of information is not “contaminated” with social-desirability bias. Thank to advanced statistical methods, however, it is possible to infer the true answers respondents might have given.

One of the most concerning issues is that the data are representative at the country level. This is relevant because the experimental data were obtained by analysing a representative sample of the country. This means that, in practice, we can make inferences about, for instance, “the American voters,” and not just a convenience sample of, say, students.