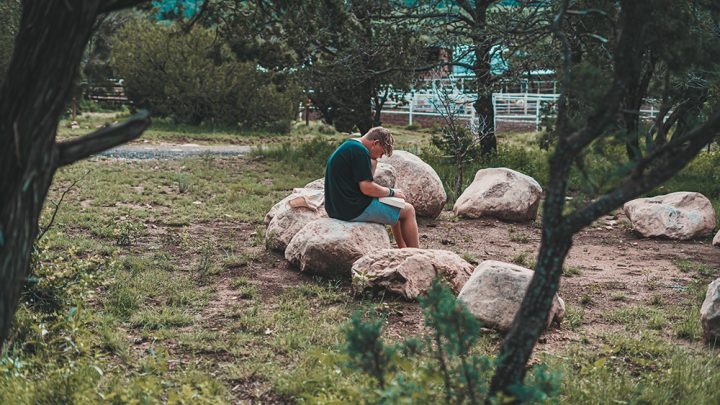 Adolescents who had received a mental health disorder diagnosis were often excluded from the labour market and education as young adults. This particularly applied to adolescents who had been diagnosed with an autism spectrum disorder or psychosis. The results were found out in a birth cohort study of people born in Finland in 1987. The study was published on 6 October in British Journal of Psychiatry.

Almost eleven percent of adolescents who had received a psychiatric diagnosis were excluded from education and labour market for at least five years in their early adulthood. For other adolescents, this number was slightly under three percent.

The results highlight the importance of the treatment and rehabilitation of people with mental health disorders in the prevention of adolescents’ social exclusion.

– To help prevent the social exclusion of adolescents, their treatment and rehabilitation require more resources than are currently being used as well as development of evidence-based treatment and rehabilitation, says Adolescent Psychiatrist and Doctoral Candidate Ida Ringbom from the Research Centre for Child Psychiatry at the University of Turku.

– Adolescents who have not completed their upper secondary education require more targeted support because their risk of becoming socially excluded is particularly high.