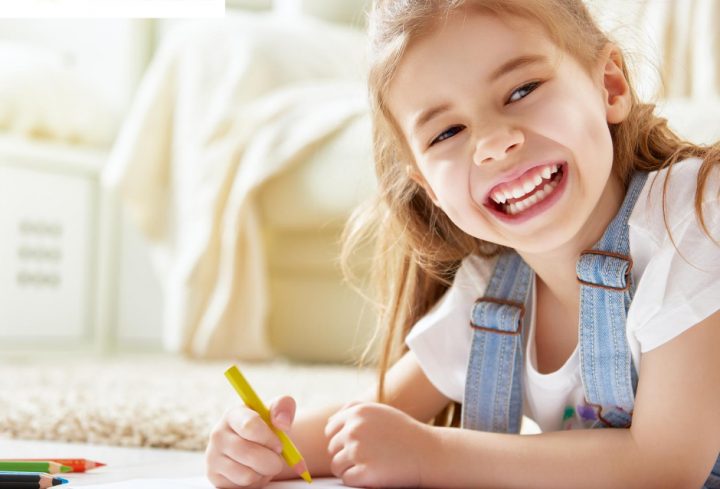 Children born in September-December have a higher risk of being bullied than those born earlier in the year. Correspondingly, the oldest children in the same age group, born in January-April, were more often bullies.

The study was conducted at the University of Turku’s Child Psychiatry Research Center. More than 8,000 second-graders were included in the study. – Mental symptoms observed in a child and whether they were both the target of bullying and the bully, were taken into account in the results. Therefore the connection found in the study is not caused by these factors, says researcher Elina Tiiri from the Centre of Child Psychiatry.

It is important to acknowledge the individual characteristics of the child

Since in Finland children start school in August of the year in which they turn seven, those born in January are relatively older than those born in December. The age difference for children in the same class can be twelve months.
– Typically, the relative age effects so that the youngest children are at a disadvantage compared to the oldest, says Tiiri.

Relative age has been found to be associated with, among other things, success at school and the mental well-being of children. Also, the diagnosis and / or medication of activity and attention deficit disorder, ADHD, is more common in relation to younger children.

– The effect of relative age has been explained by differences in children’s individual growth and development, which may be reflected in their ability to achieve goals and perform as required in different situations.

The potential challenges posed by a younger relative aged child should not be directly interpreted as a child’s problem. It is essential that the adult is able to take into account the child’s individual strengths and the need for support, Tiiri states. “Adult awareness of the link between relative age and bullying can expand opportunities to prevent and identify bullying,” she continues.