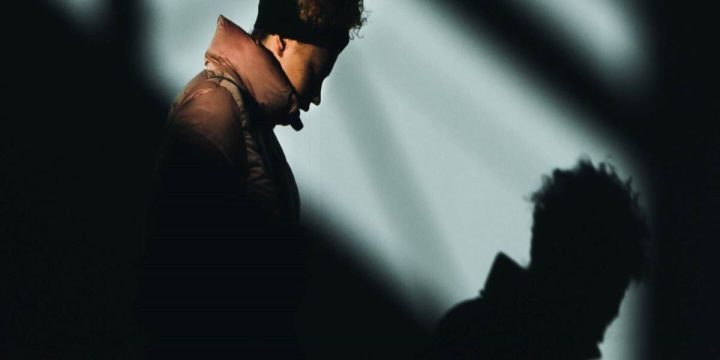 Individuals who find their local central areas unsafe will also probably avoid moving in these areas. The link is similar regardless of the degree of urbanization of the area. In addition, the associations are stronger for women than for men. The results were found out in a study published in Nordic Journal of Criminology. The study examined the link between feelings of unsafety and avoidance of local central areas in Finland between 2001–2016.

Pietari Kujala studied the link between feelings of unsafety, which is associated with fear of crime, and avoidance behaviour in neighbourhoods and municipalities, which are different by the degree of urbanization. The study concerned the years 2001–2016. A previous national study about unsafety has mainly focused on areas with high urbanization rates.

– The previous Finnish study about unsafety has mainly focused on more urbanized environments. However, the international research highlights the importance to study unsafety in less populated areas, grant researcher and doctoral student Pietari Kujala of the University of Turku says.

The findings of the study show that those individuals who find their local central areas unsafe will probably avoid moving in these areas. The findings provide support for the previous research, that found the feelings of unsafety, avoidance behaviour, as well as the association between these is stronger among women than among men. In addition, the results indicate that regardless of the urbanization rate of a neighbourhood or one’s residential area, individuals will avoid moving around local central areas if they perceive these areas as unsafe. Also, concerning this, the link is stronger for women than for men.

– The differences between the sexes on the national level appear also on the regional level. The proportion of those who are feeling unsafety in their local central areas and tend to avoid those areas is higher on average among women than among men. This occurs regardless of the urbanization rate of the residence, Kujala says.

The feelings of unsafety have several harmful consequences for individuals, which expresses the societal importance of the subject. The consequences occur on the national and regional levels.  Following this, further research is needed.

– Further studies should also take into account factors related to the living conditions of the areas, to obtain more information about the areas where feelings of unsafety are experienced, Kujala states.

The study utilized the Policebarometer survey data, which is conducted every two years by interviewing about 1,000 Finnish citizens aged 15–79. The sample of the study consisted of data from the surveys conducted between 2001 and 2016.