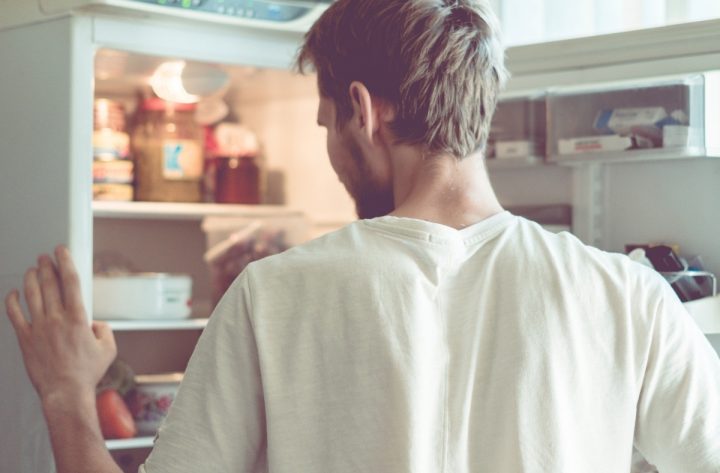 Partnering at all is a more significant factor in income inequality between households than who you partner with. Based on research completed in the INVEST flagship project of the University of Turku, the prevalence of single-person households may have got too little attention in the inequality debate.

“Previous debate has highlighted the importance of assortative mating, that is, the choice of partner. Anyway there’s poor evidence for it”, say Jani Erola, Professor of sociology at the University of Turku, and Elina Kilpi-Jakonen, an Academy Fellow, who went through the research of this subject in recent years.

However, in the new observations the increasing amount of single-person households and duration of being single stand out.

“In terms of income inequality, it doesn’t so much matter who you partner with. We wanted to find out why this is the case. It seems it is more important to go into a relationship in the first place and stick with it. The benefits of a shared fridge are clear from an income perspective, but who it is shared with doesn’t mean much from this point of view”, Erola says.

For men, the strongest factors related to inequality are employment and education. However, in women, being single stands out and in men it is a significant explanatory factor.

“In the past in both research and social debate, we may have jumped directly to the fact that partnering between wealthy people is bound to have a significant impact on inequality. At the same time, we have missed a larger change in the population, namely one person households as a phenomenon and its potential effects on inequality”, Erola continues.

Among men, the changes in inequality are clearly connected to changes in employment. For women, on the other hand, living in a relationship was the strongest contributor to the change in income inequality, although the importance of employment was at the same level.

“The importance of employment to income disparities has been studied previously. It can be seen here too, but the importance of mating itself is a new factor and specifically highlights the gender difference”, Erola says.

The research data comprised data on the income differencies, education, employment and the class background of Finns from 1991 to 2014. The study was limited to those aged 35 to 40.

“The study only covered a limited age range. At a population level, the connection could be greater”, reckons Kilpi-Jakonen.

The number of single-person households has increased worldwide. Previous studies have suggested that singles are more likely to be low-skilled, low-income and more loosely connected to the labor market.

The future direction of research could be to expand the sampling more international and to countries with greater income inequality than Finland.

‘We looked at one age group in one country. The next question is whether a similar mechanism exist operation elsewhere, and whether this plays a corresponding role for the change in income disparities other than Finland”, Erola says.

The research article: The role of partnering and assortative mating for income inequality: The case of Finland, 1991–2014